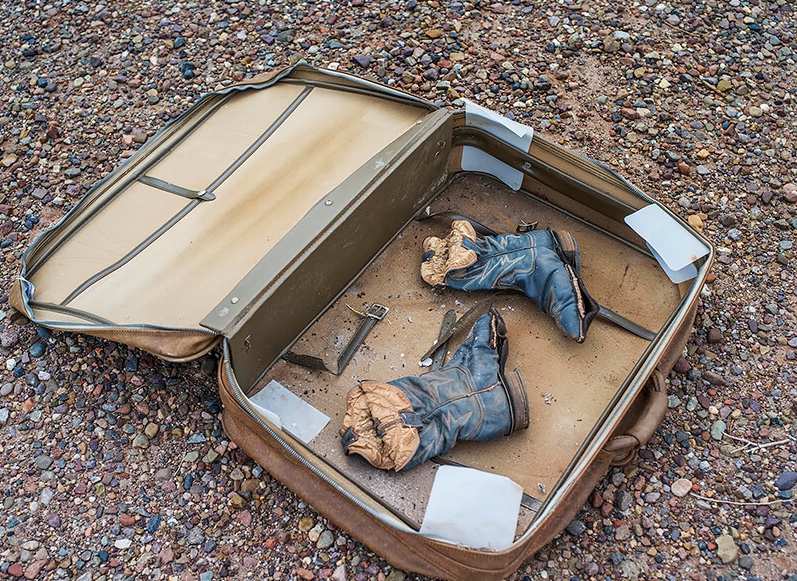 “Much like fake news, fake history becomes a truth that functions to influence the thoughts and belief of the present. For the past three years I have been photographing the American West to examine western mythology and the elevation of hyper-masculinity.”

That’s what Greta Pratt has to say regarding her photo series  on the western United States titled ‘A Cloud of Dust’. She likes to incorporate history into her work and is intrigued with notions of national identity. (And doesn’t the US of A give her a lot to work with these days.) Her work is featured in a new exhibition, ‘Westward’ about the American west in San Francisco by photographers who are women.  (I’m sorry, that was an awkward sentence, but I didn’t want to say ‘women photographers’  as that normalises just ‘photographers’ as men…although I do have a blog category ‘Amazing women photographers’ because I want to make it easy to find posts about women who are photographers.) 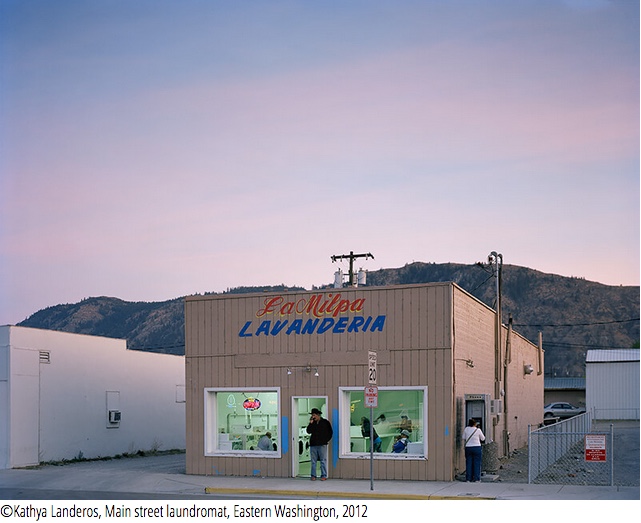 One of the other women in the show, Kathya Landeros, is also interested in upending traditional views of the American West but more so from a Latino immigrant perspective.  You can see more of her photographs and the other women’s in the exhibition in this great essay  by Ann Jastrab who curated the show.

Don’t have time to read the essay? Here’s a quote of Ann’s to make your feminist hearts sing:

The exhibition, Westward, presents an opportunity to break away from patriarchal representations of the West. Given the West’s historical association with Manifest Destiny, a “masculine” endeavor and the subject of the male-dominated landscape artist field, the ten female artists in this show offer us an alternate vision of this oft documented and depicted region of the United States.